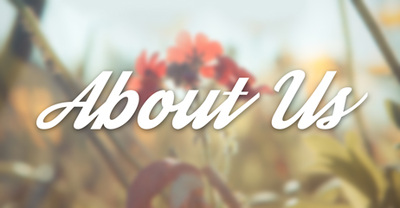 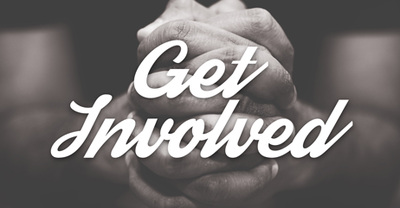 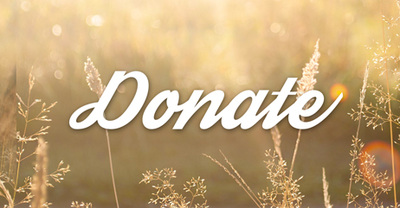 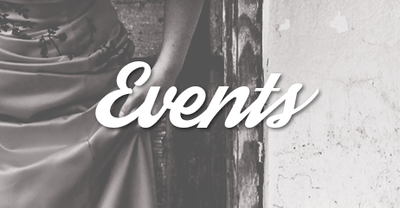 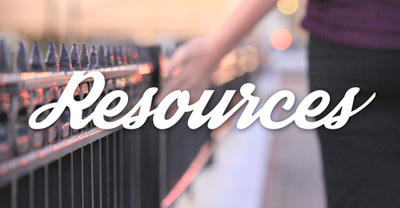 We have worked quietly behind the scenes for too long. Click here to help us jump into the world of competitive funding to support our ongoing work bringing highly individualized trauma and trafficking-informed support and services to survivors of trafficking in Delaware!

What is sex trafficking?

The recruitment, harboring, transportation, provision, or obtaining of a person for the purpose of a commercial sex act where such act is induced by force, fraud, or coercion, or in which the person induced to perform such act has not attained 18 years of age.

Sex trafficking doesn't happen in Delaware, does it?

The average age that a victim is recruited into trafficking in the United States is 14 years old, usually forced or coerced into prostitution. Once in the life, it is almost impossible to escape. That’s why we are here. We want to provide victims of trafficking with another option, an escape.